"This month's distribution decreased from the previous month due to increased capital expenditures relating to the drilling in July of the initial two vertical wells of the 2014 program for the Waddell Ranch.  Slightly higher production for both oil and gas offset these increased expenditures.", according to the company statement. 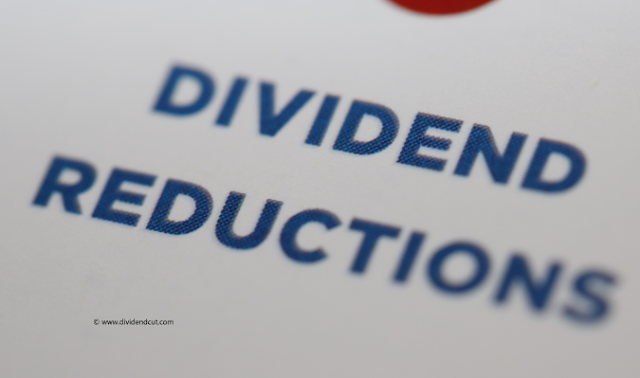 Southern Copper cuts dividend by (another) 50% in October 2022